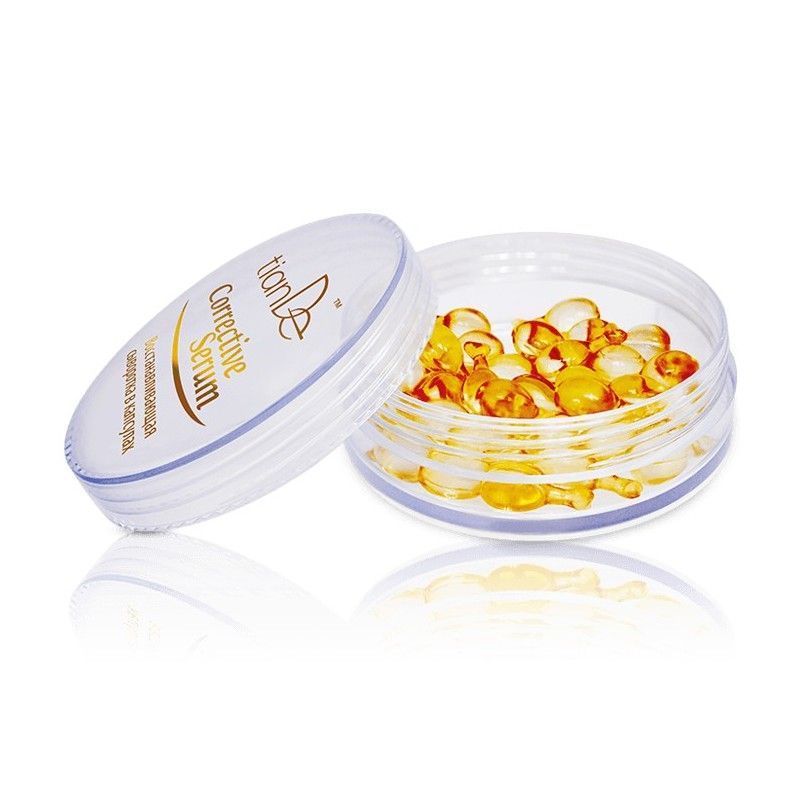 Corrective Serum helps fight the causes of age-related changes by providing reliable antioxidant protection for the cells, compensating for moisture and beneficial substance deficiencies in the skin.

According to statistics, the skin’s biological age and the woman’s actual age differ on average in 47% of all representatives of the fairer sex. And this difference can be significant: up to 15 years. Thus, every second woman looks older than she actually is.

Corrective Serum helps fight the causes of age-related changes by providing reliable antioxidant protection for the cells, compensating for moisture and beneficial-substance deficiencies in the skin.

Hydrolyzed silk “liquid silk” obtained by hydrolysis of the silk fibres produced by the silkworm:

Unique jojoba liquid wax became very important as a substitute for spermaceti, the liquid animal wax made from the head of the sperm whale. Special
studies by American scientists have shown that the chemical composition of jojoba and spermaceti are identical.

Application
Apply to the cleansed skin 1-2 times daily. Use in 15-20-day cycles 3-4 times per year. May be combined with cream.

16002
£17.83
Thanks to its active ingredients, the fluid tightens the skin, strengthens it, and minimizes wrinkles. 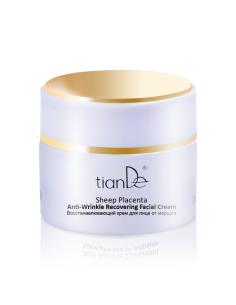 10303
£6.83
This cream is ideal for nighttime skincare. Softens and nourishes your skin, improves skin metabolism and blood circulation 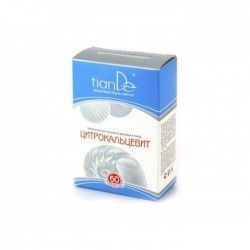 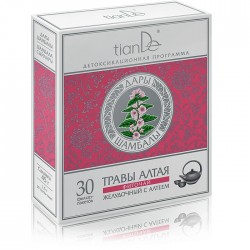 123916
£8.17
Help normalize the activity of your gastrointestinal tract

41106
£2.08
Smoothes the skin of your heels, eliminates unpleasant odor, reduces irritation and perspiration and gives your skin a nourished look. 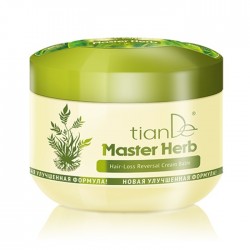 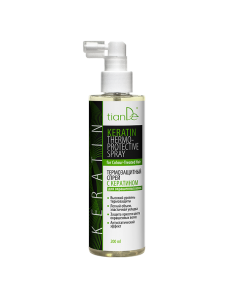 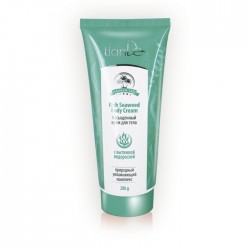 32620
£12.83
Natural moisturizing complex. Rich oils and vitamins will fill your skin with nutrients
Tap to zoom
You need to login or create account