Silver Shower Gel was created specifically due to the characteristics of men's skin.
The Secrets of the Emperor’s Private Quarters Underwear Liners - to perk the body and spirit up.

Arsenal of TianDe cosmetics will always help to be a real winner!

For the body: Silver Shower Gel was created specifically due to the characteristics of men's skin. The product contains an effective antiseptic - natural colloidal silver, which destroys bacteria, refreshes and deodorizes.

The Secrets of the Emperor’s Private Quarters Underwear Liners - to perk the body and spirit up. This is a hygienic product with herbal phytoncids which most effectively influences the “second heart” of a man. Be on guard of men's health! Take phytopads as a bonus!

Conditions:
Buy Silver Shower Gel for Men - get 3 The Secrets of the Emperor’s Private Quarters Underwear Liners for Men FREE!

The quantity of goods is limited. The company reserves the right to change the terms and conditions of the promotion. 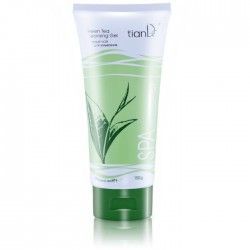 41314
£5.80
Feet Detoxifying Plaster (elimination of slag and toxins from your body) It provides an effective way producing a body detoxification method on treating different symptoms of several ailments.

For hair repair and delicate hands

Tiande Promotion Set 20101 40101
£12.90
Strong, healthy, radiant... That is exactly what your hair will be like with regular use of products with ginseng, which is called the “root of life”.

66502
£10.70
Comfort even on special days.Phyto Patch for Women will help to improve your general condition and bring you back to life! 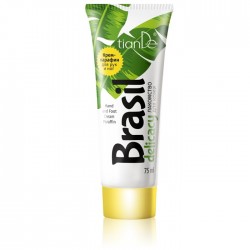 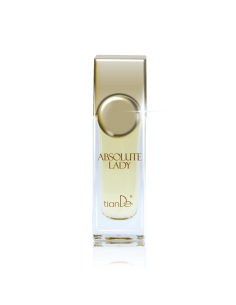 Tiande Promotion Set 31104 41101 41102
£14.20
Coolness and wind have a negative effect on hand skin, and closed shoes test the strength of the feet... TianDe snake oil products will be your reliable protection!
Tap to zoom
You need to login or create account