A cosmetic product for women who’ve decided to preserve their beauty and youth for a long time. This mask is highly suitable for women aged 40-50 years and up.

Result
After each use of the mask, your eyelid skin delights you
with its resiliency and lift. Your appearance becomes
younger and more attractive

The image of dangerous predator has been assigned to the shark and it was not
considered a valuable edible fish for a long time. But it was discovered in the middle
of the 20th Century that the liver of the deep-sea shark contained 100 times as much vitamin A as cod liver.
A new, seafaring “gold-rush” started in America after that.
Shark liver was called “gray gold,” and fishermen hunted the gigantic dangerous
prey with the same fervor as their predecessors who had panned for gold dust.

In addition to vitamin A, many beneficial elements were isolated
from the liver of the deep-sea shark; squalene is one of them.
It is a polyunsaturated liquid hydrocarbon that has strong anti-inflammatory,
antioxidant and antitumor properties.


Squalene captures oxygen and saturates bodily tissues with it,
thereby preventing the destructive effect of free radicals on the cells.

Effect of the mask’s active ingredients
Shark liver oil helps cope with fine wrinkles, promotes the renewal of epithelial cells
and activates the production of elastin and collagen,
which are responsible for the skin’s resiliency.

Olive leaf extract is a product obtained from the leaves of Olea europaea,
the olive tree of the Oleaceae family. It contains unsaturated
fatty acids — oleic, linoleic, linolenic acids, vitamin E and other
active ingredient softening the skin. The extract has recovering,
moisturizing, antioxidant and rejuvenating effects. It is widely used in anti-age
therapy. 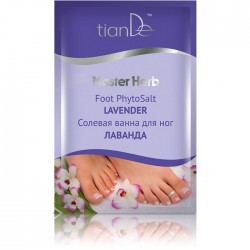 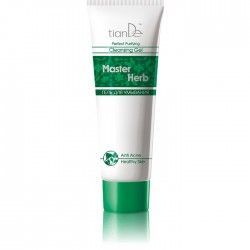 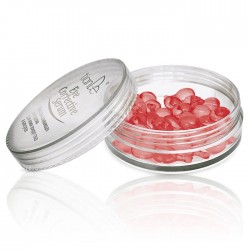 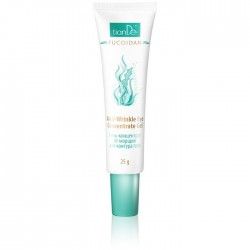